The contract killer Frank Zimosa has just been hired for a ridiculously lucrative mission by the rich and powerful Jorge Mistrandia. The objective: to kill a couple of people hiding in one of his European hotels. What would look like one of the simplest jobs Frank has ever had is just about to turn into a living nightmare. He will soon realize he's nothing more than prey for Mistrandia and his army of crazy henchmen that have hiding in the hotel along with an ancient and unstoppable Horror. In their hotels you can only rent rooms....in Hell! See everything through the eyes of the Anti-Hero Frank Zimosa and boost your mind with an overdose of: nonstop violence, adrenaline, and pure fear, surrounded in a mysterious, deep and twisted story. You won't just watch it, you will experience it. 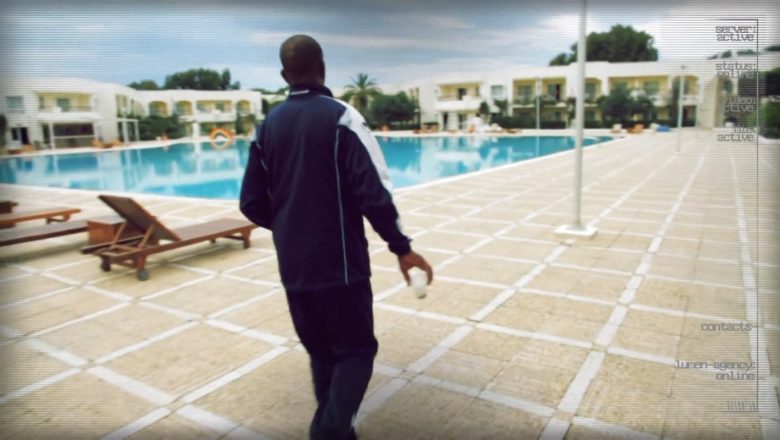